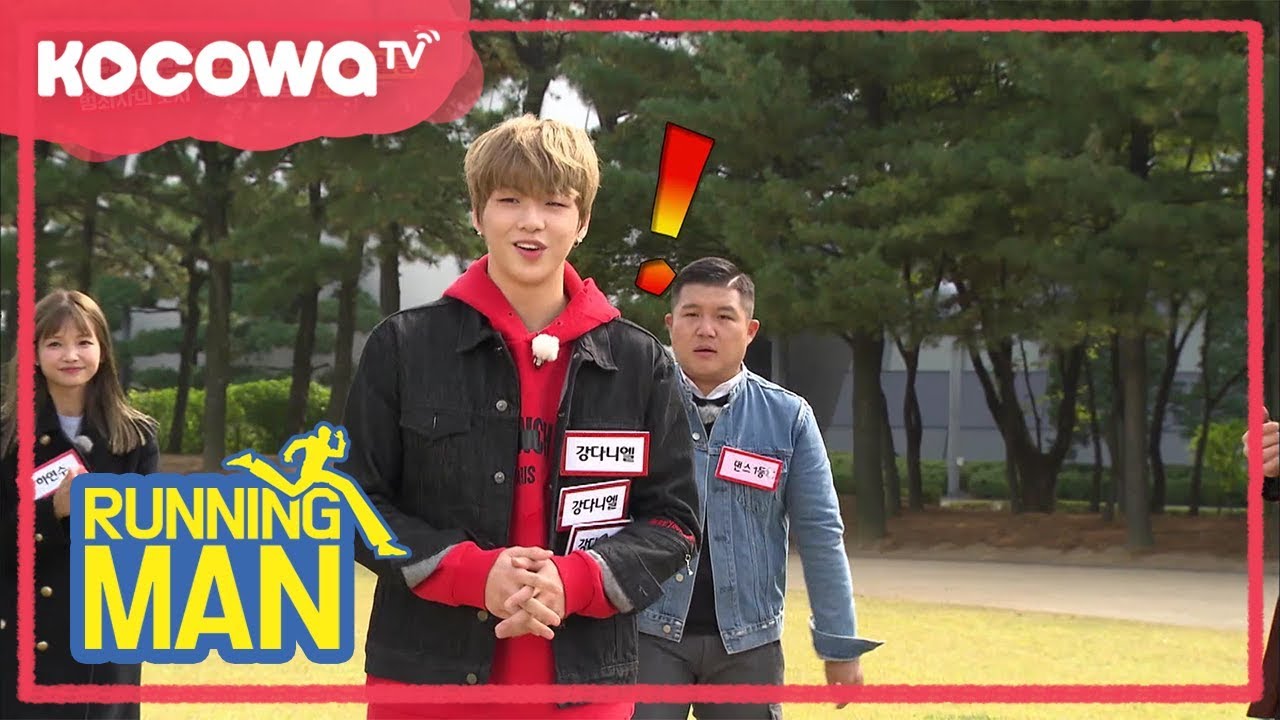 Here’s the tea on how I was introduced to KOCOWA. I was all ready to enjoy a new episode of “Running Man,” but when I tried to access the show on the late-great Dramafever, it was gone. Same with Viki. It had to do with legal rights to the series etc. Not gonna lie. I panicked a bit, because I need my weekly fix of Yoo Jae-Suk. It’s one of the few Korean shows that my entire family enjoys. Then I heard about this fledgling company called KOCOWA that was streaming new episodes just a few hours after the show aired in Korea and … ta da! … I subscribed to the service.

Now … Back to “Running Man.” Since its July 11, 2010 premiere in South Korea, the series has been a weekly favorite. Though the ratings aren’t as high as it was during its heyday, the show still has a strong following of Korean and international fans. It also survived the departures of original cast members Song Joong-Ki and Gary.

Though it’s difficult to narrow it down to just a few favorites, here are 5 episodes that I still enjoy rewatching!

As a rookie group, BLACKPINK appeared on the variety series in 2016 on EP. #330. But no one made an impression like Jennie did when she guested on EP. #409. She and Lee Kwang-Soo had to get through a Haunted House together. Kwang-Soo is known for being one of the cast’s biggest fraidy cats, but Jennie seemed like she could tough it out, even saying at the beginning that she would lead. I’m not going to lie. Her crying and hysterics is how I feel every time I have ever been in one of those creepy places. She endeared herself to viewers with her tears and by being such a great sport about the ordeal. But she lived up to Kwang-Soo’s assessment that she is the biggest coward he has ever encountered.

While not quite as entertaining as Ryan Reynolds‘ appearance on “King of Mask Singer,” “Running Man” got A-list Hollywood actors Tom Cruise, Henry Cavill and Simon Pegg to appear on EP. #410. The trio looked amused and confused, and not just because of the language barrier. Korean variety shows are unlike anything else they’ve ever appeared on. But the movie stars — especially Pegg — turned into little children who wanted to win as much as the cast wanted them to.

One of my all-time favorite episodes is EP. #300 from 2016, when BTS guest starred. This is when RM still went by Rap Monster. The group was pitted against the cast members to see who could stack the most boxes of ramen onto their respective trucks. The winners would donate all their boxes to charity. Of course, this being “Running Man,” there was cheating galore, but the Bangtan Boys more than held their own. The best part? When Kim Jong-Kook manhandled three members of BTS for cheating. Can you guess which ones? Who do you think won the contest? I can tell you that it was … Ahem!

Go watch EP. #362. You can thank me later. Two of my favorite actors — Park Seo-Joon and Kang Ha-Neul — are the charming guest stars and it’s difficult to tell who’s having more fun: the guests or the cast. The concept for this episode is to figure out who’s the villain, who’s pretending to be an undercover cop and to find the hidden stash of cash. The big question, of course, is, “Who’s the Boss?” (Answer: Not Tony Danza. Is anyone else old enough to get my reference? Anyone?!)

And last but not least, EP. #374 with Wanna One‘s Kang Daniel. He was a variety show novice at this point in his career. Just 20 years old here, he proved to be a sly contestant who learned quickly that everyone on this show cheats to win! It was also cute to see the women on the show, including original cast member Song Ji-Hyo and Jeon So-Min, fangirl over Daniel. And when he had to take his punishment (being flicked on his forehead), cast member HaHa hysterically tried to incite netizens to complain about the popular K-Pop idol being mistreated.5

So, these are some of my favorite “Running Man” episodes. Which are some of yours? Sound off in the comment section below!

What Makes One Foolish When It Comes To Love?