While it’s not common for K-Pop idols to openly discuss their romantic relationships, they are effusive when it comes to showing off their bromances. And some of these idols’ BFFs are famous celebrities in their own right. 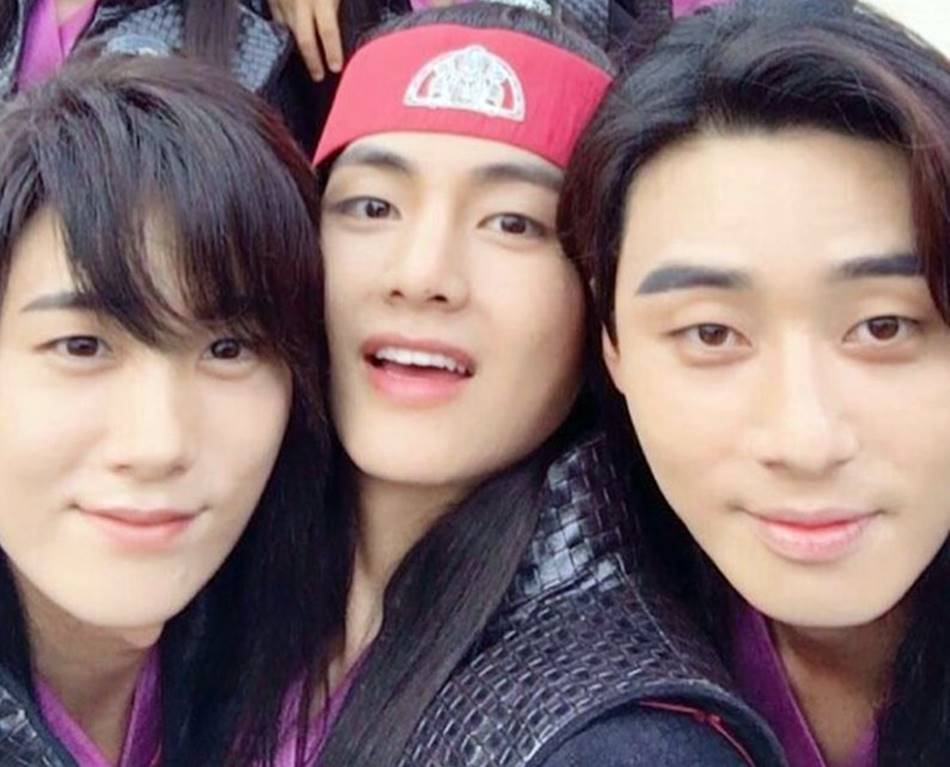 One of the most famous friendships centers around BTS‘ V (Kim Tae-Hyung), Park Seo-Joon and Park Hyung-Sik. Of course, the three knew of each other before working together on “Hwarang: The Poet Warrior Youth.” But they quickly became great friends, sending each other coffee trucks when they started new projects. The ridiculously handsome stars took it to another level for some good-natured ribbing. They sometimes selected the most unattractive photos of their friends to use as banners.

They’re such great friends that even though each was busy with their own projects, they got together to celebrate Seo-Joon and V’s birthdays this past December:

Social butterfly V also is friends with Park Bo-Gum, who has been spotted in the audience at several BTS concerts. The friends even vacation together as time permits and took a trip to Jeju Island. Hmmm. I’m seeing a pattern here. If you want to be besties with V, it’s helpful if your last name is Park. 😉

When Bo-Gum asked for help in mastering the dance moves to “Boy With Luv,” which he wanted to dance to for a Manila fan meet, V didn’t send him to their choreographer. Rather, he taught Bo-Gum the steps himself. As you can see in this video captured by Twitter user @SlytheReine, V is a great teacher and Bo-Gum is a quick learner:

Here, I made a closer version for everyone who wants a close up LOL

PARK BO GUM DANCED BOY WITH LUV IN #ParkBoguminMnl AND MY HEART IS STILL BEATING SO FAST!

V’s not the only Bangtan Boy with A-list actor friends. One of Jeon Jung-Kook‘s pals is Yeo Jin-Goo, who won rave reviews as a child actor in “The Moon Embracing the Sun.” Each has said that it’s difficult to find friends in their age group (they are 21 years old) who understand what they are going through. Jin-Goo says he enjoys going out for coffee with his friends, which also includes actor Kwak Dong-Yeon (who played Park Bo-Gum’s best friend and protector in “Love in the Moonlight“).

When Jin-Goo started filming a new K-Drama, Jung-Kook showed his support by sending him a coffee truck:

In a cute twist, Jin-Goo is starring in “Hotel Del Luna” opposite IU, an artist Jung-Kook has admired for a long time. 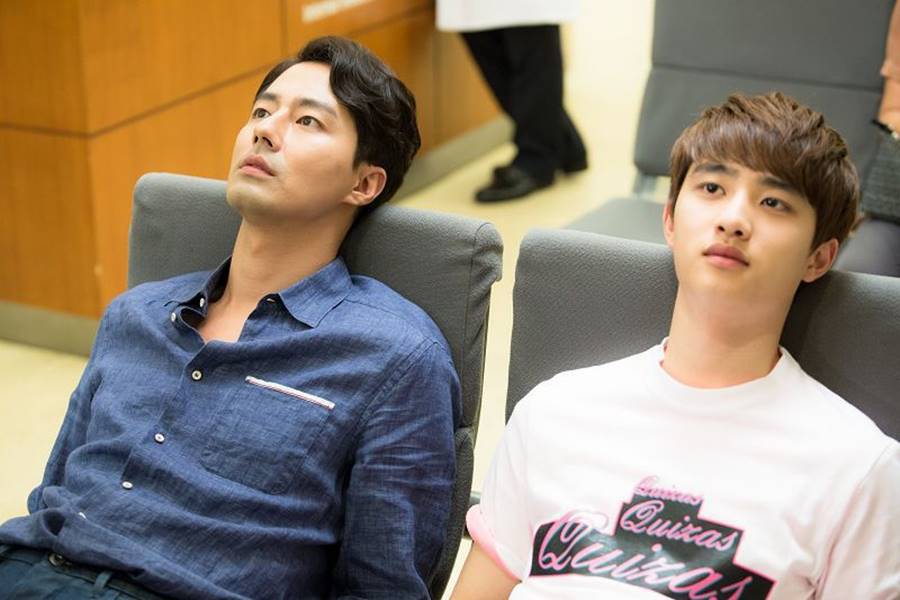 Proving that friendships transcend age, EXO’s D.O. (Do Kyung-Soo) and top actor Jo In-Sung bonded quickly after starring together in “It’s Okay, That’s Love.” D.O. played a high school student who was abused at home and looked to In-Sung as his role model.

D.O. has said that he was a fan of In-Sung’s prior to working with him.  After watching the latter’s 2006 film “Dirty Carnival,” a very young D.O. copied his hairstyle.

Though D.O. is eleven years younger than In-Sung, the two share the same work ethic and enjoy a similar outlook on life. In-Sung has said that before D.O. entered the military last month, the EXO star would stop by his home on occasion to share a meal. But he would usually bring something hearty and healthy for his hyung, like ox bone soup. 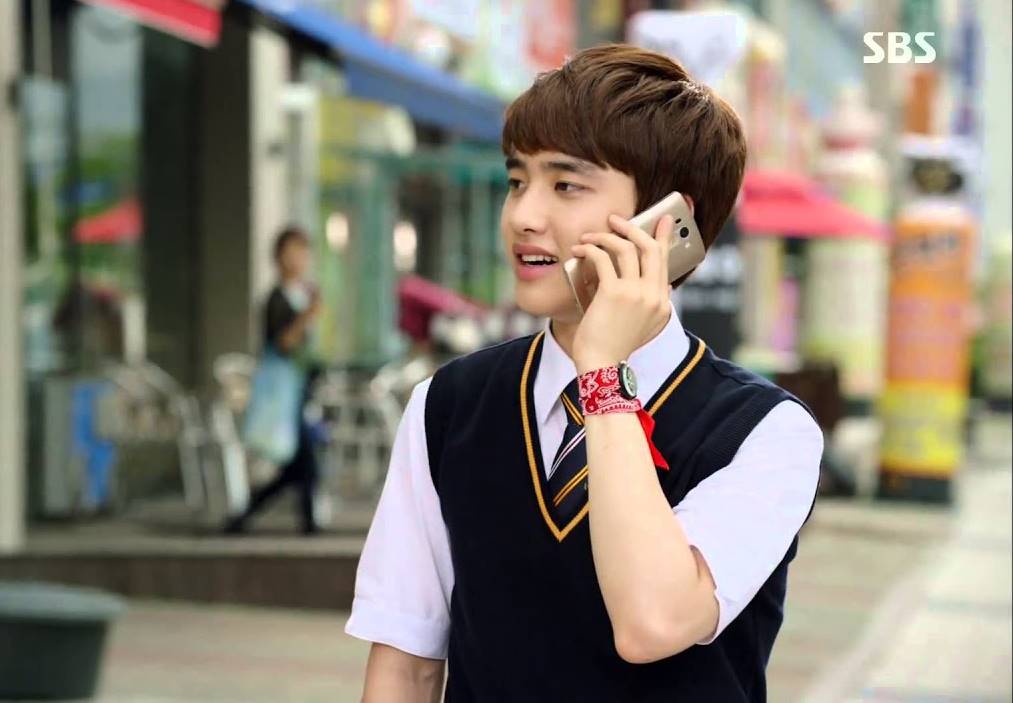 You can catch your favorite actors and idols on these highlighted K-Dramas and more by subscribing to KOCOWA. Let me know which friendship is your favorite in the comments below! 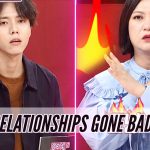 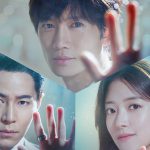 KOCOWA Highlights for the week of July 3rd