Before he died of undisclosed causes on December 3, 2019, Cha In-ha was a rising young actor with a promising career. He didn’t seem to care whether he was the lead or not. Instead, he picked solid roles in intriguing dramas that were helmed by good directors and scriptwriters.

Born as Lee Jae-ho on July 15, 1992 in Goyang, South Korea, he later took on the stage name of Cha In-ha for professional reasons.

Just two years into his career, he had filmed seven K-dramas, including the following: 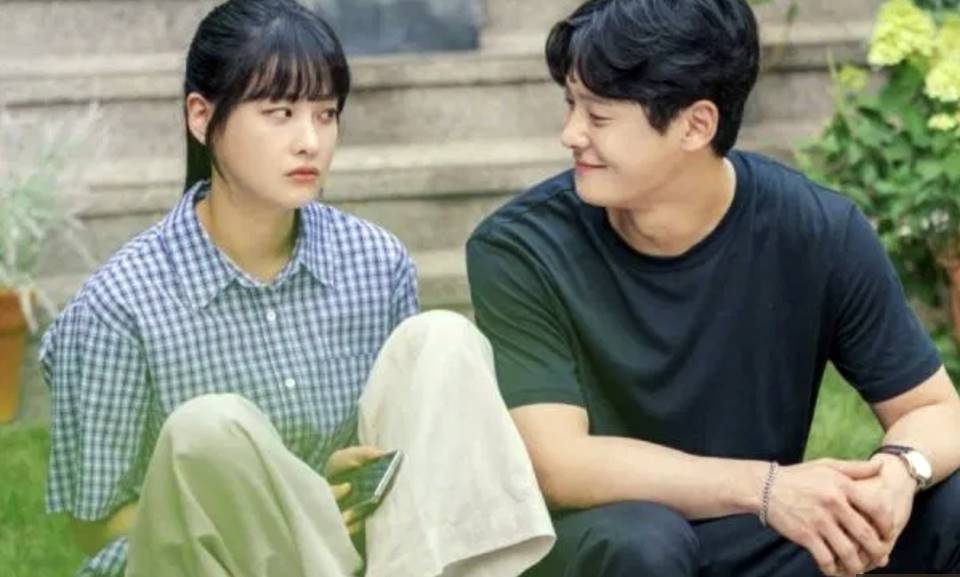 K-drama: “Are You Human”

K-drama: “Clean with Passion for Now”

Starring Ahn Jae-hyun and Oh Yeon-seo, “Love With Flaws” was one of Cha’s highest-profile roles. The K-drama was just into its second week of episodes when news of Cha’s death was announced. Cha’s agency, Fantagio, released a statement confirming his demise, stating they were “heartbroken to deliver sad news to everyone who has sent lots of love and support.”

No one was sure what would happen to Cha’s part — whether his role would be cut out or they would re-shoot some scenes with another actor. But in the end, MBC and the production team said they wanted to honor the actor by leaving his work intact. Their official announcement included the following statement:

The production team and cast of MBC’s Love with Flaws are unable to hide our profound grief at the sudden passing of Cha In-ha. First, we express our deepest condolences and sympathy towards the family of the deceased who has lost a precious family member. During the filming period, Cha In-ha worked more passionately than anyone during the drama filming. We will remember the efforts of Cha In-ha, who always worked hard with his shining presence on set in order to create a good drama.

Many viewers cried when they read the tribute to the late actor in the credits. 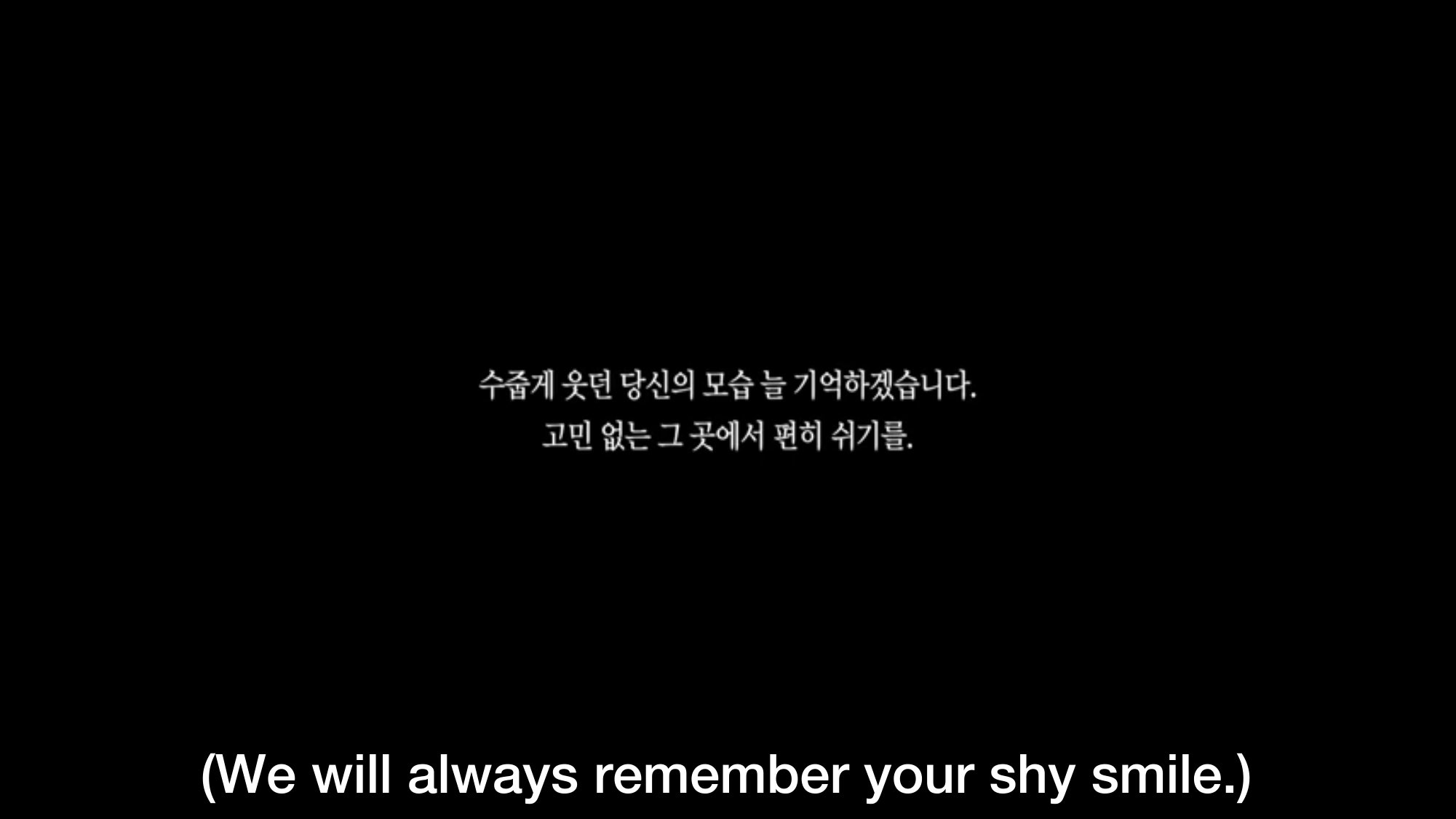 In South Korea, many entertainers are triple threats, who are adept at acting, dancing and singing. Cha was no exception. A talented singer and dancer, he was a member of the pop group Surprise U (서프라이즈 U). They debuted shortly before his 25th birthday in 2017. The quintet had an intriguing element that set them apart from other K-pop groups: All of the members were also working actors. After Cha’s death, Kim Hyun-seo, Yoon Jeong-hyuk, Eun Hae-seong and Ji Geon-woo deliberated with their management company before making the decision to continue on with the group as a quartet.

He was just 27 years old at the time of his passing.

Cha In-ha, we hope you are at peace. We will not forget you, your hard work or your radiant smile. 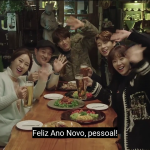